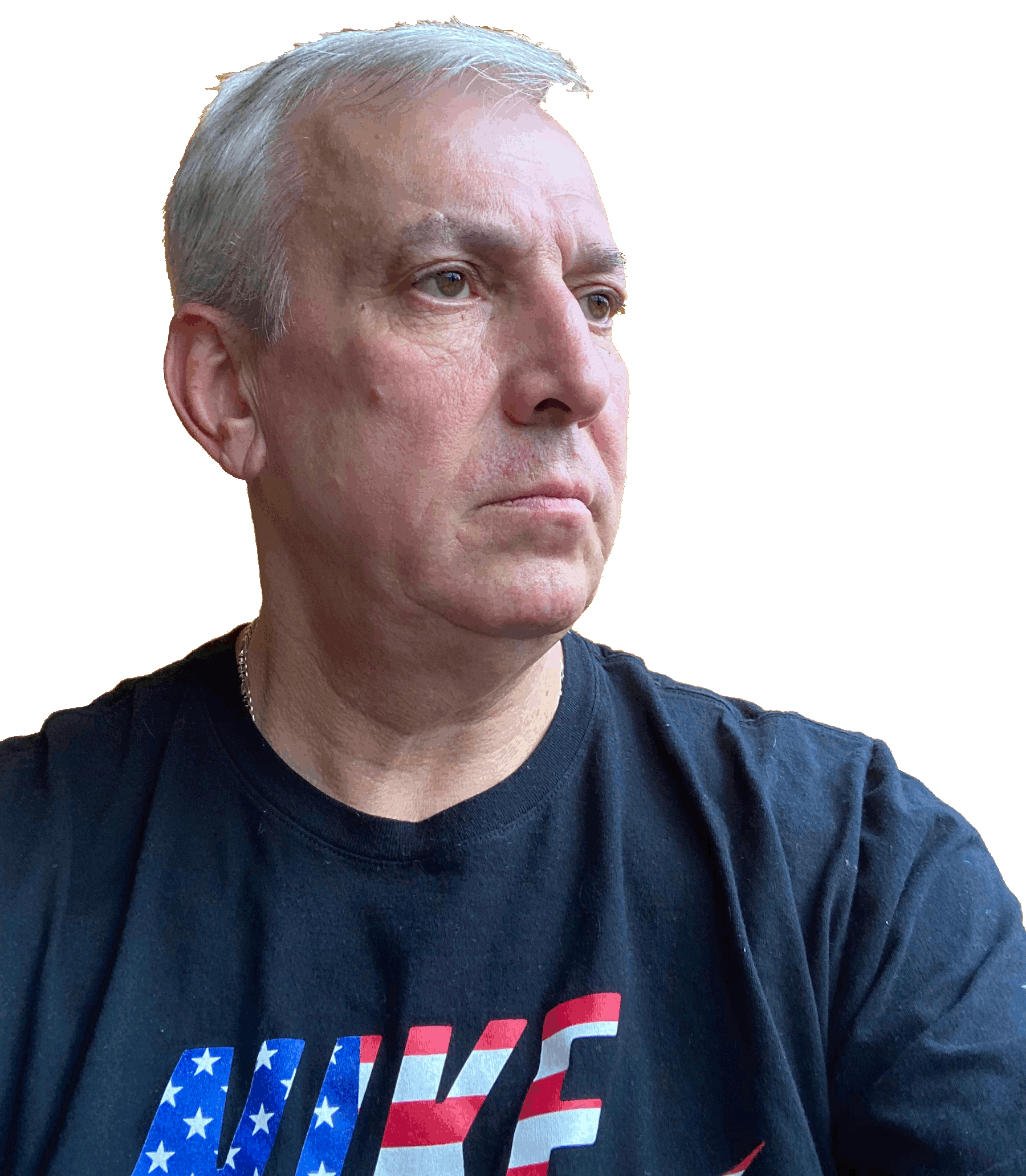 Mr. Pogosov studied the art of fencing under David A. Tyshler (The Father of Soviet Sabre), Mihail L. Shimshovich (his first Coach), Vladimir A. Nazlymov (recognized as the Greatest Sabre Fencer of the XX Century), and Lev Kuznetsov.

George is an expert coach in all three weapons, and easily adapts from beginners to the World Class athletes.

George has served as an International and National Referee at the most prestigious events.

Before his arrival to USA Mr. Pogosov was the Head Coach of the Ukrainian National Men’s Sabre Team (one of the strongest in the World).

Quite a few of his students have won various International, National, and NCAA medals; currently he is especially proud of two 2013 National Champions he is working with Monir Fahri and Samuel Kwong.

Mr.Kirienko is the Sabre Coach of the Cardinal Fencing Center.

Grigory has a Master’s Degree in Physical Education with a focus in Fencing from State Academy of Physical Training in Omsk, Russia.

Mr.Kirienko studied the art of fencing under Pavel Kondratenko (his first coach), Vladimir A. Nazlymov (recognized as the Greatest Sabre Fencer of the XX Century), Husein Ismailov and Lev Kuznetsov.

Before his arrival to USA Mr.Kirienko was the coach in Russia (Novosibirsk, Moscow) and Iran. His students have won numerous National and International tournaments. His student Pavel Bykov is World Team Campion.

In 2012 in London, Iran team first time fence at the Olympics. Iran fencers also have won Asian Championship 2012 in individual and team tournaments. 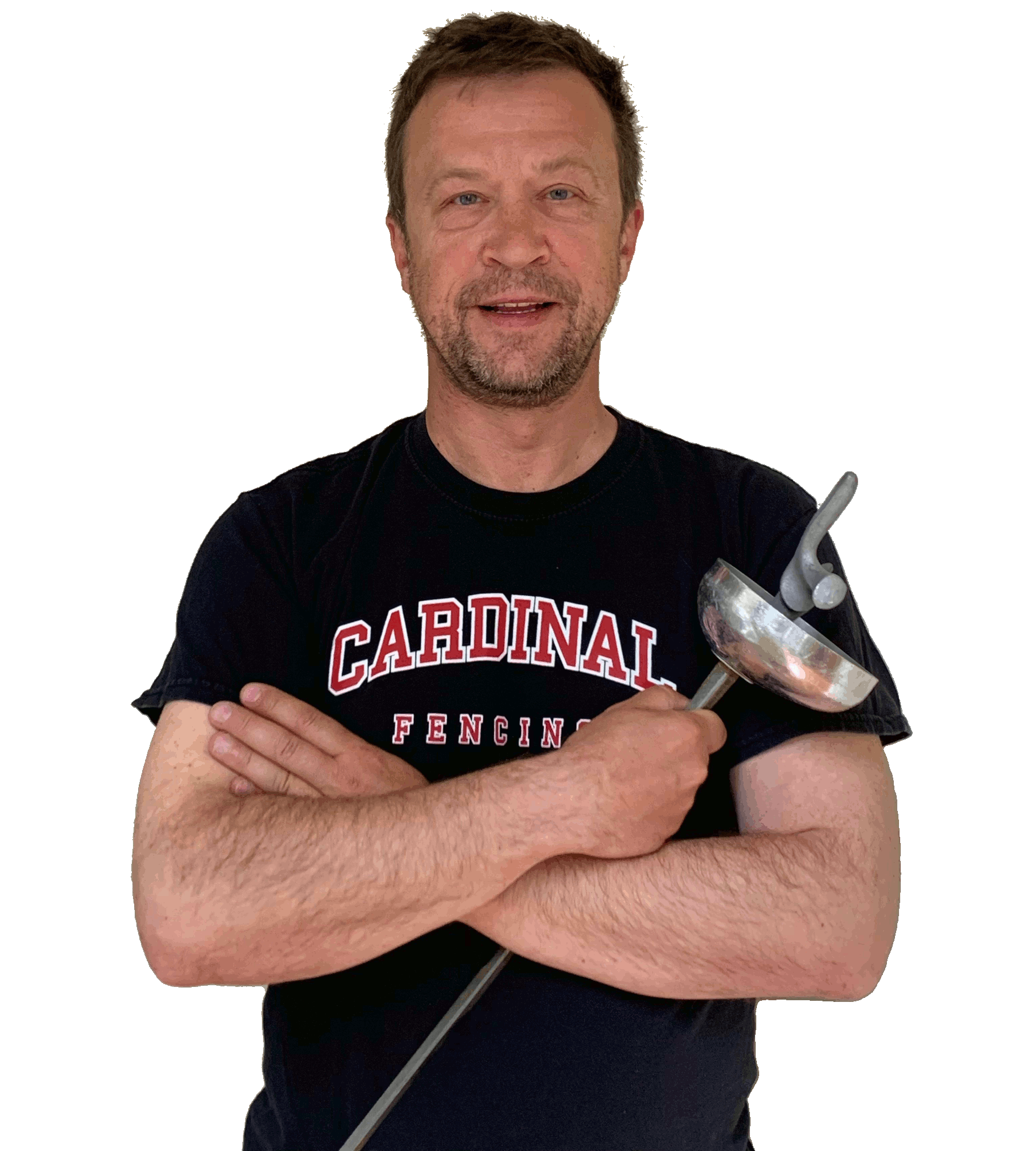 Mr. Morozov is an epee coach in Cardinal Fencing Club.

He has graduated Russian State University of Physical Education, Sport, Youth and Tourism (SCOLIPE) (http://www.rgufk.ru/en) – the largest in Russia and abroad institution of higher education in the field of physical culture and sports with several diplomas – Bachelor degree of a Fencing Coach and PE Teacher, Master’s degree of a Sport Manager, and PhD. degree in Physical Education and Sport..

In Cardinal Fencing Club Mr. Morozov teaches students of all ages from 6 y.o to Juniors. A lot of his students are medalists of local, regional and National competitions. 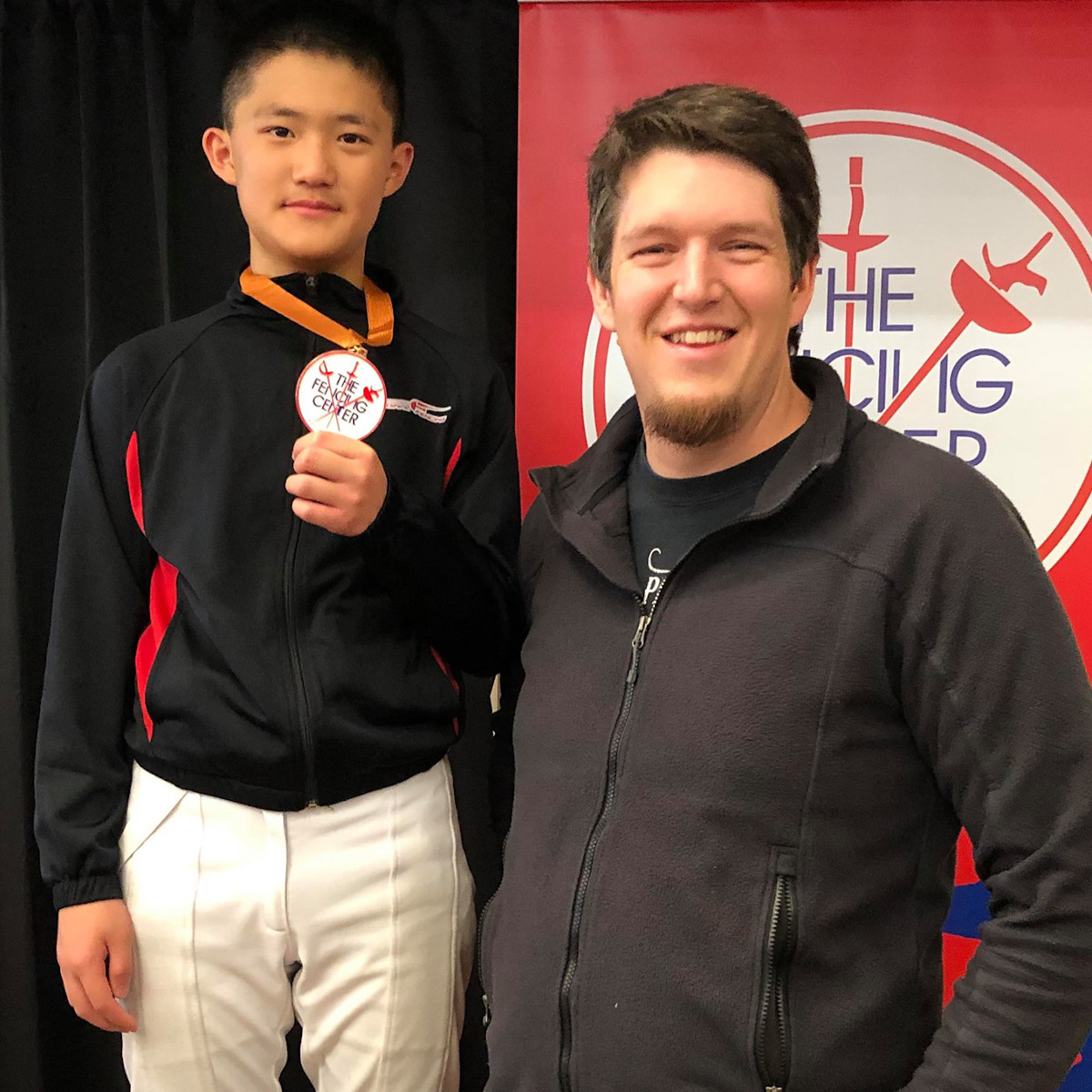 David joined Cardinal in 2015 . He has long been involved in fencing at the top level with really high experience.